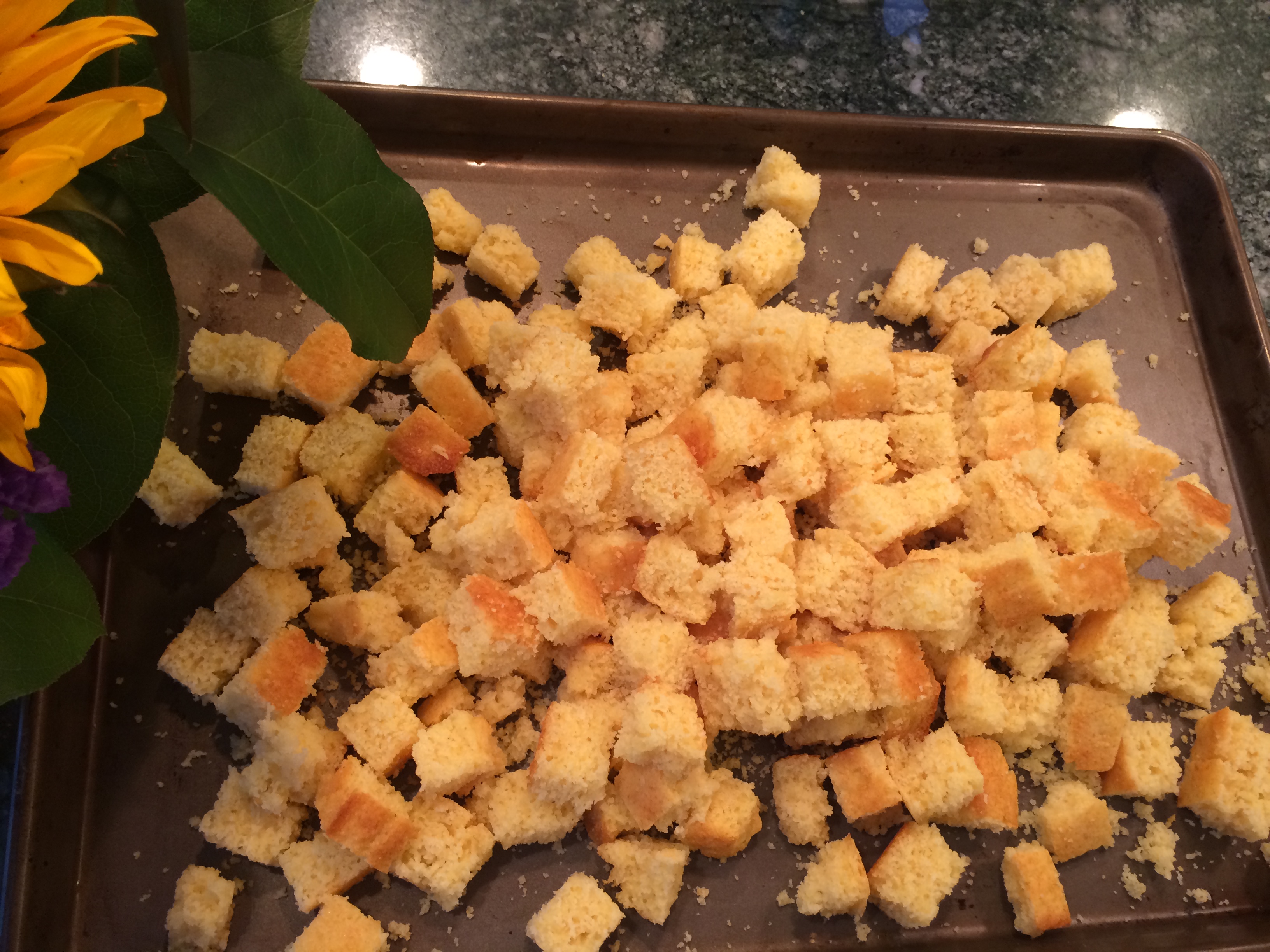 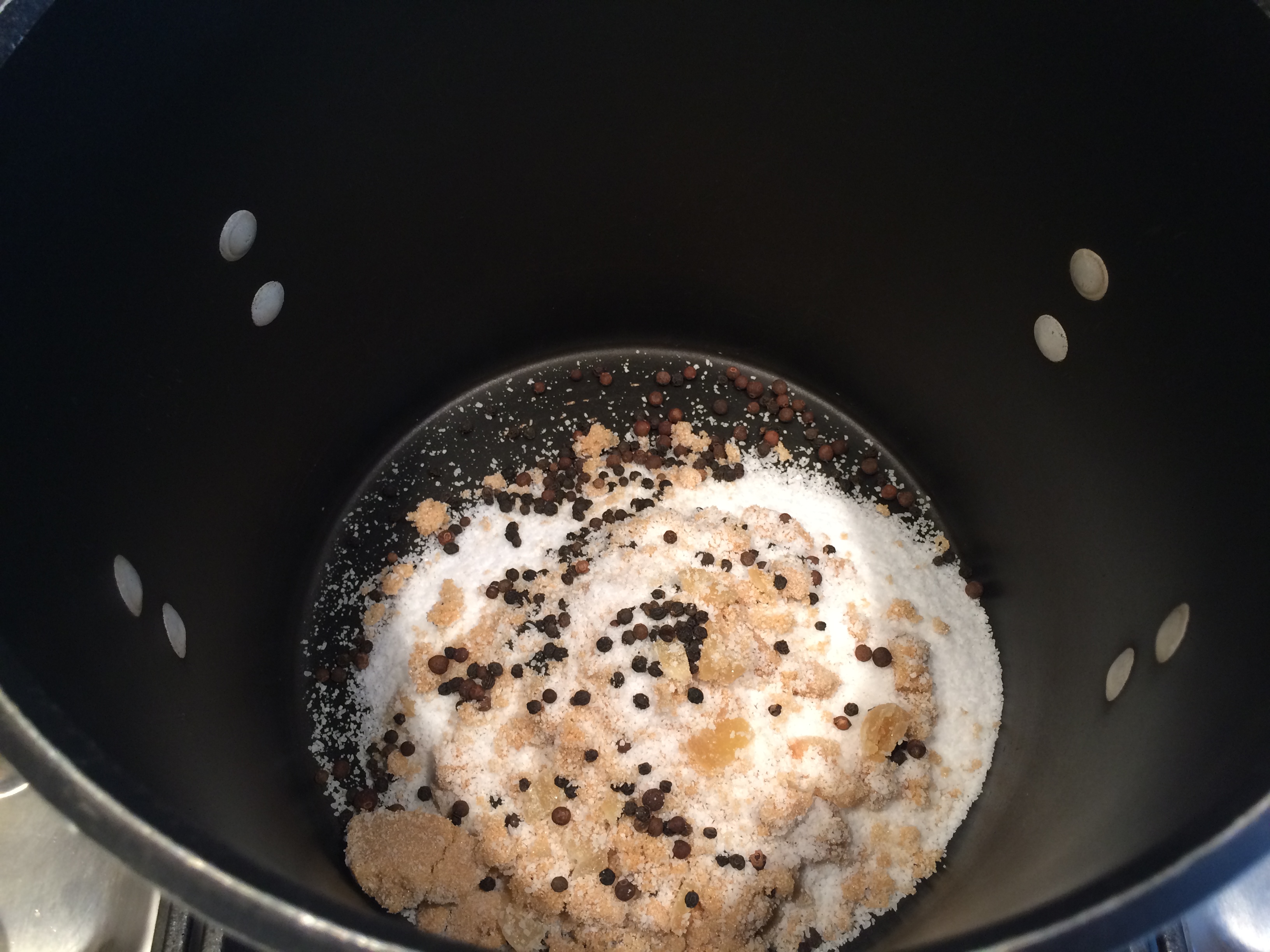 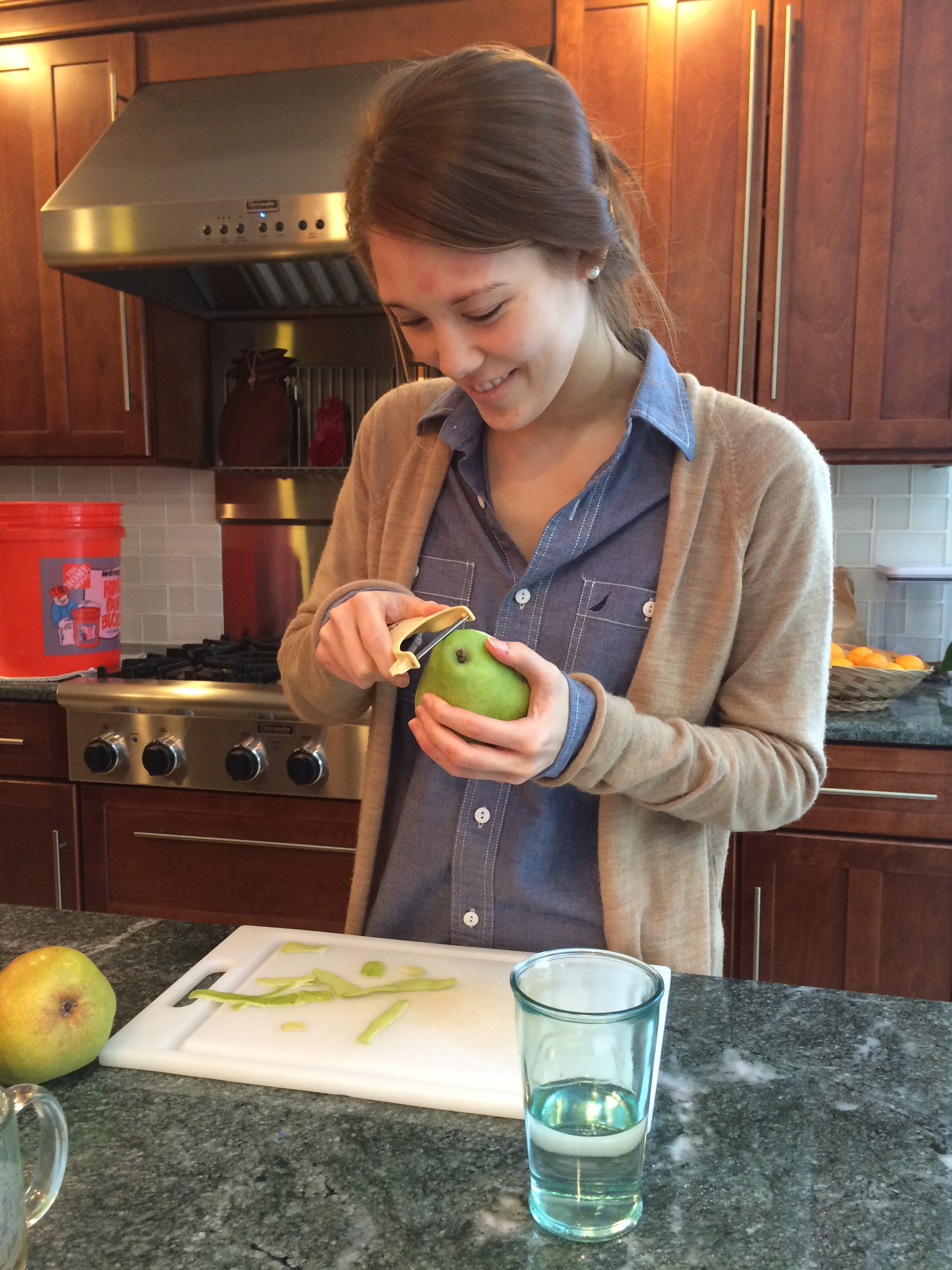 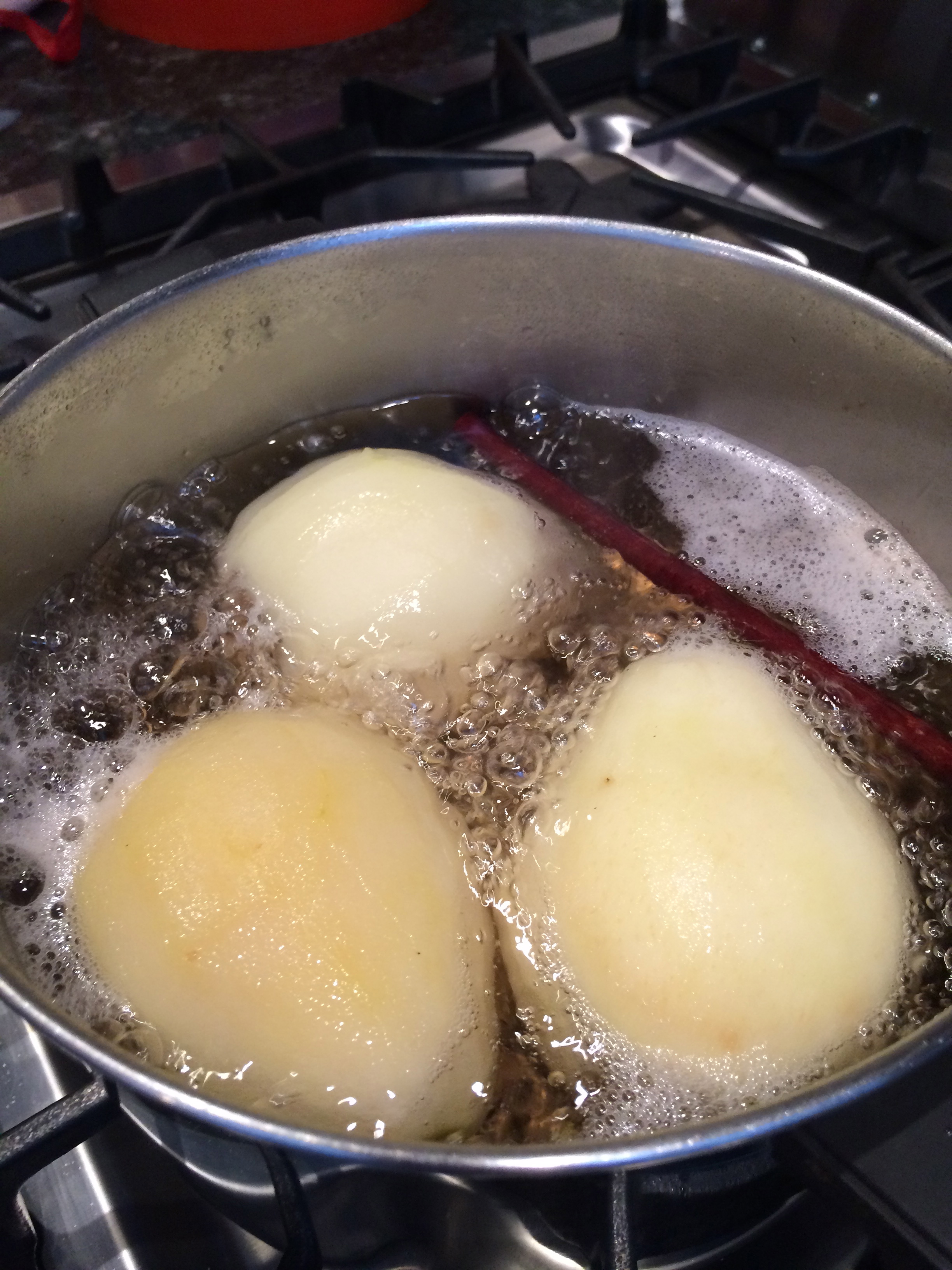 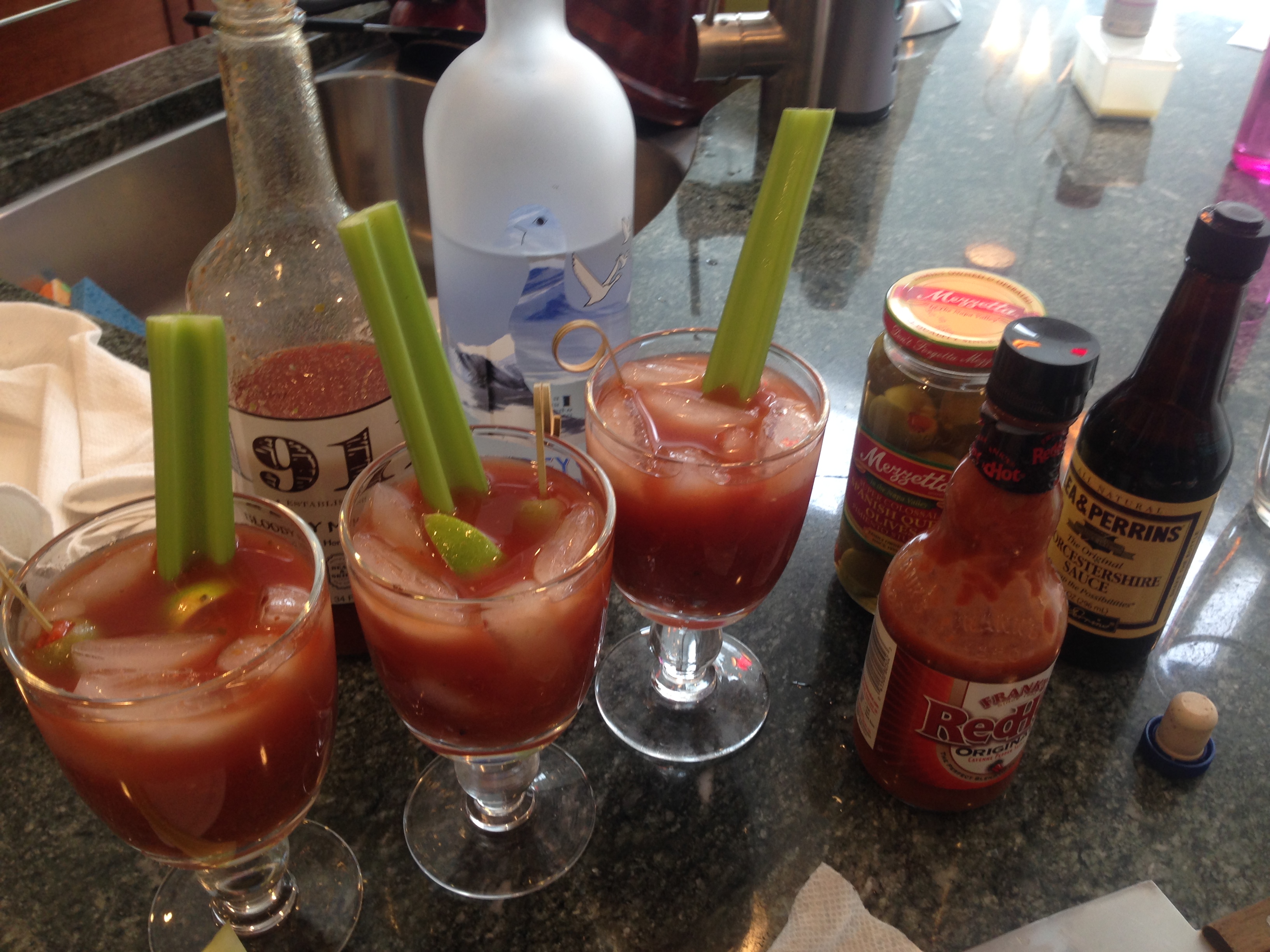 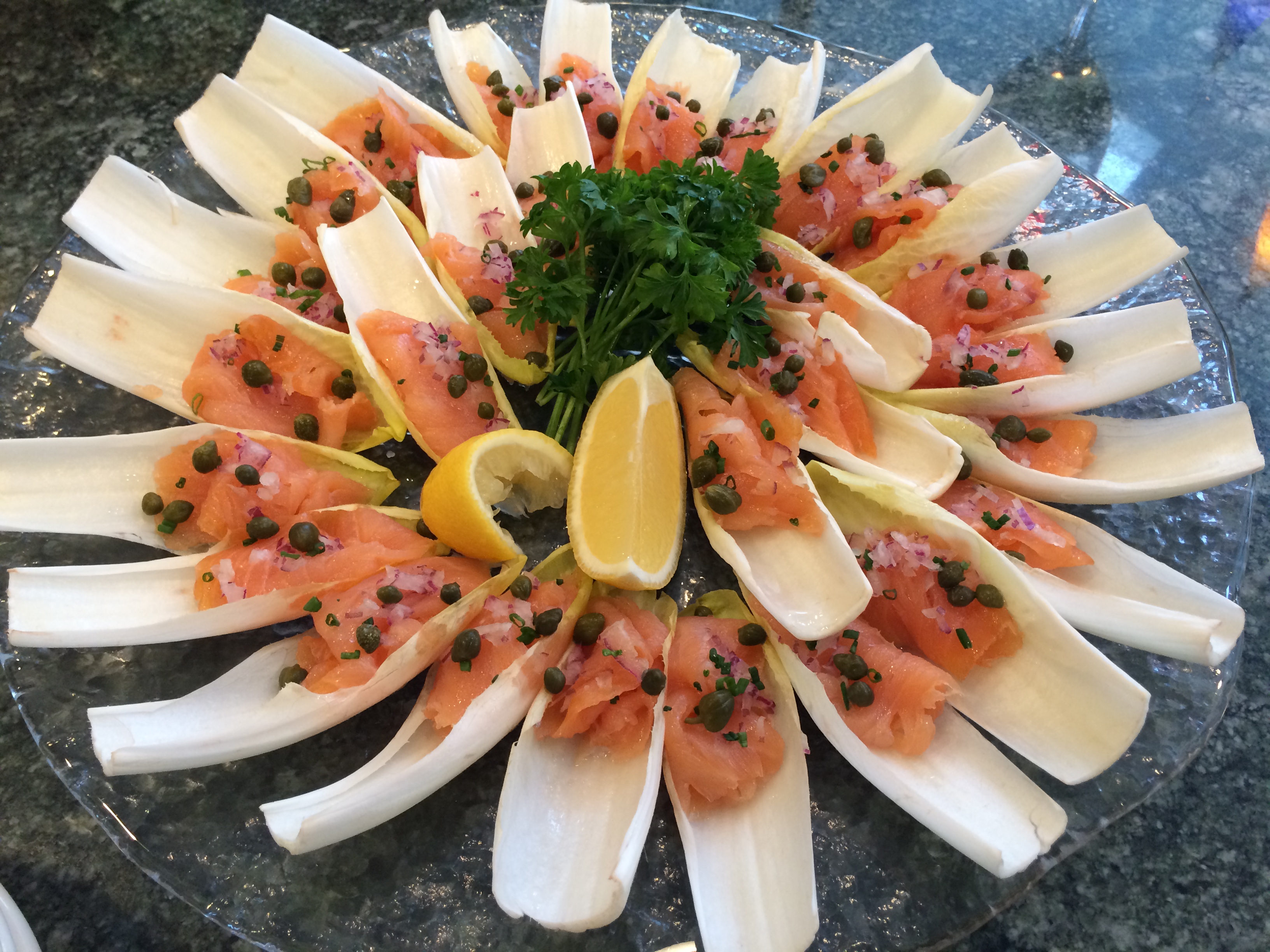 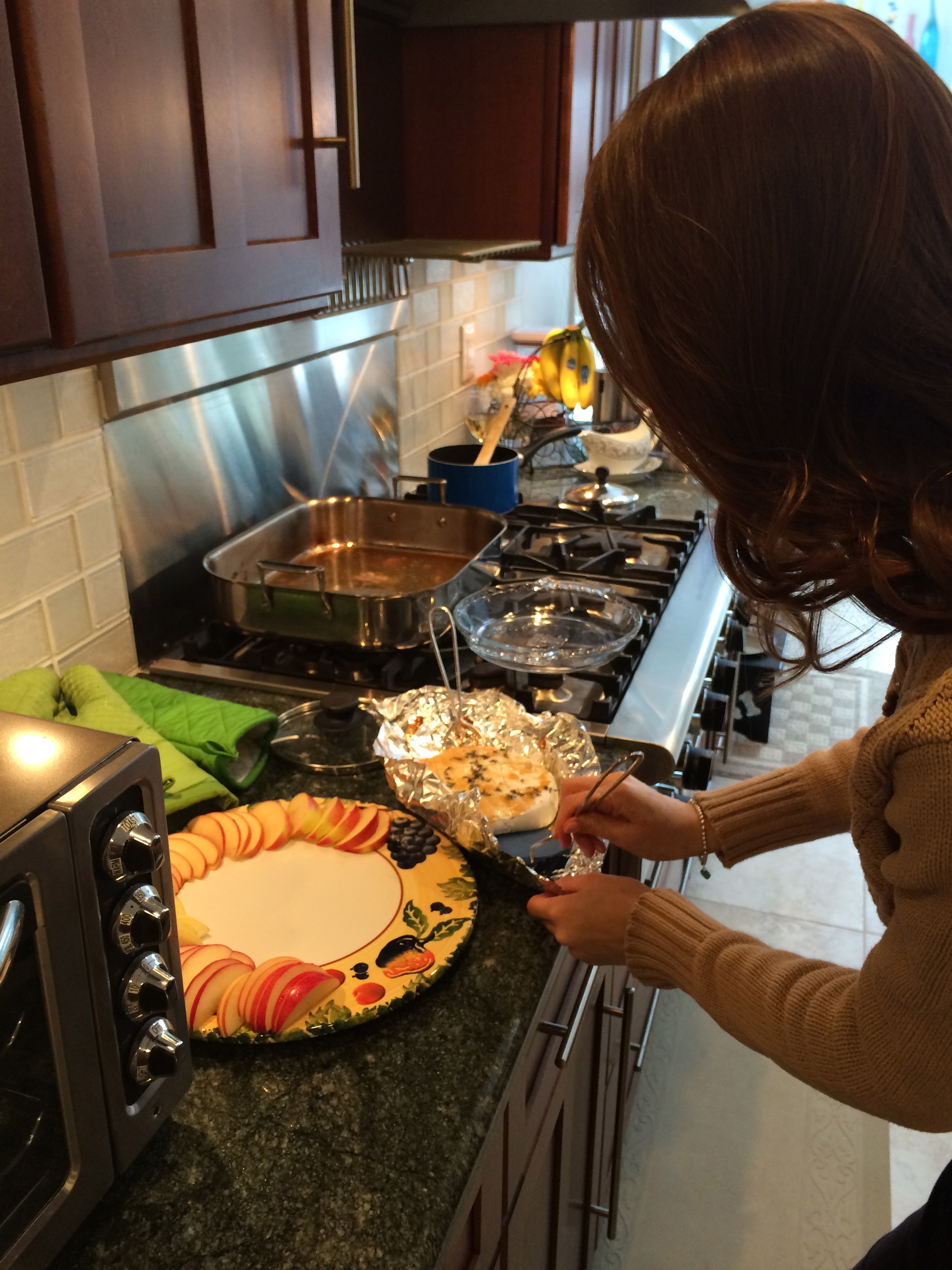 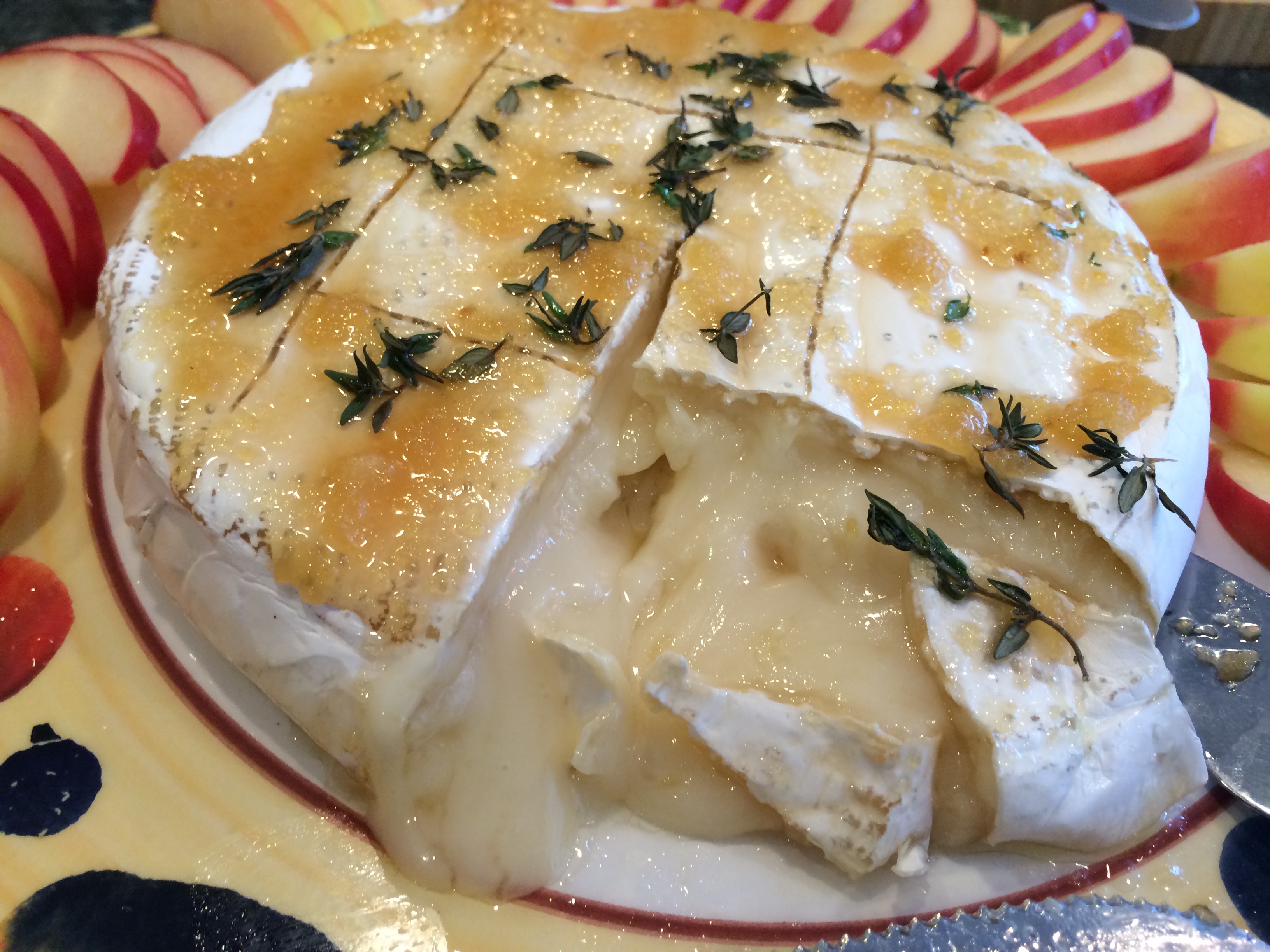 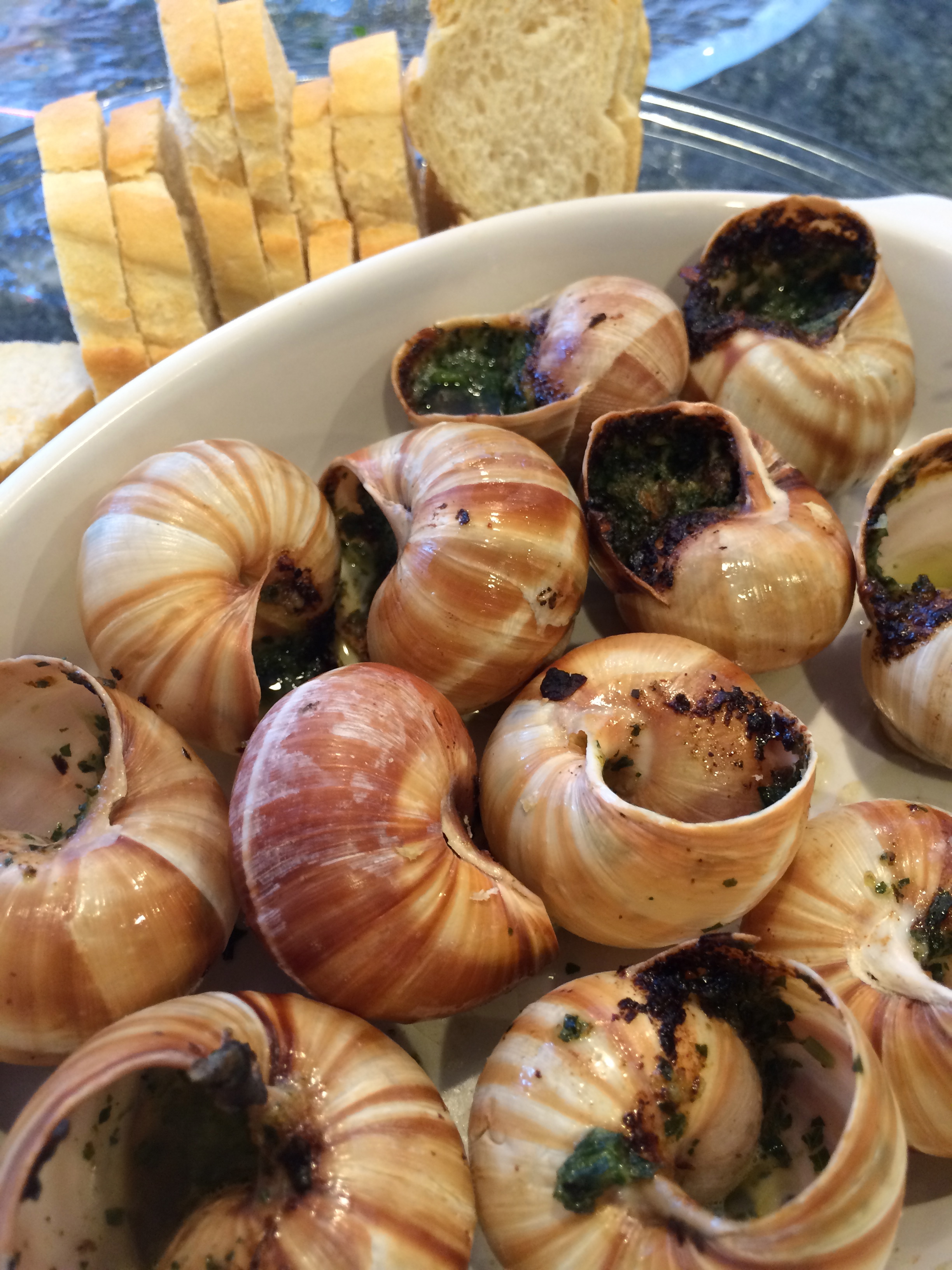 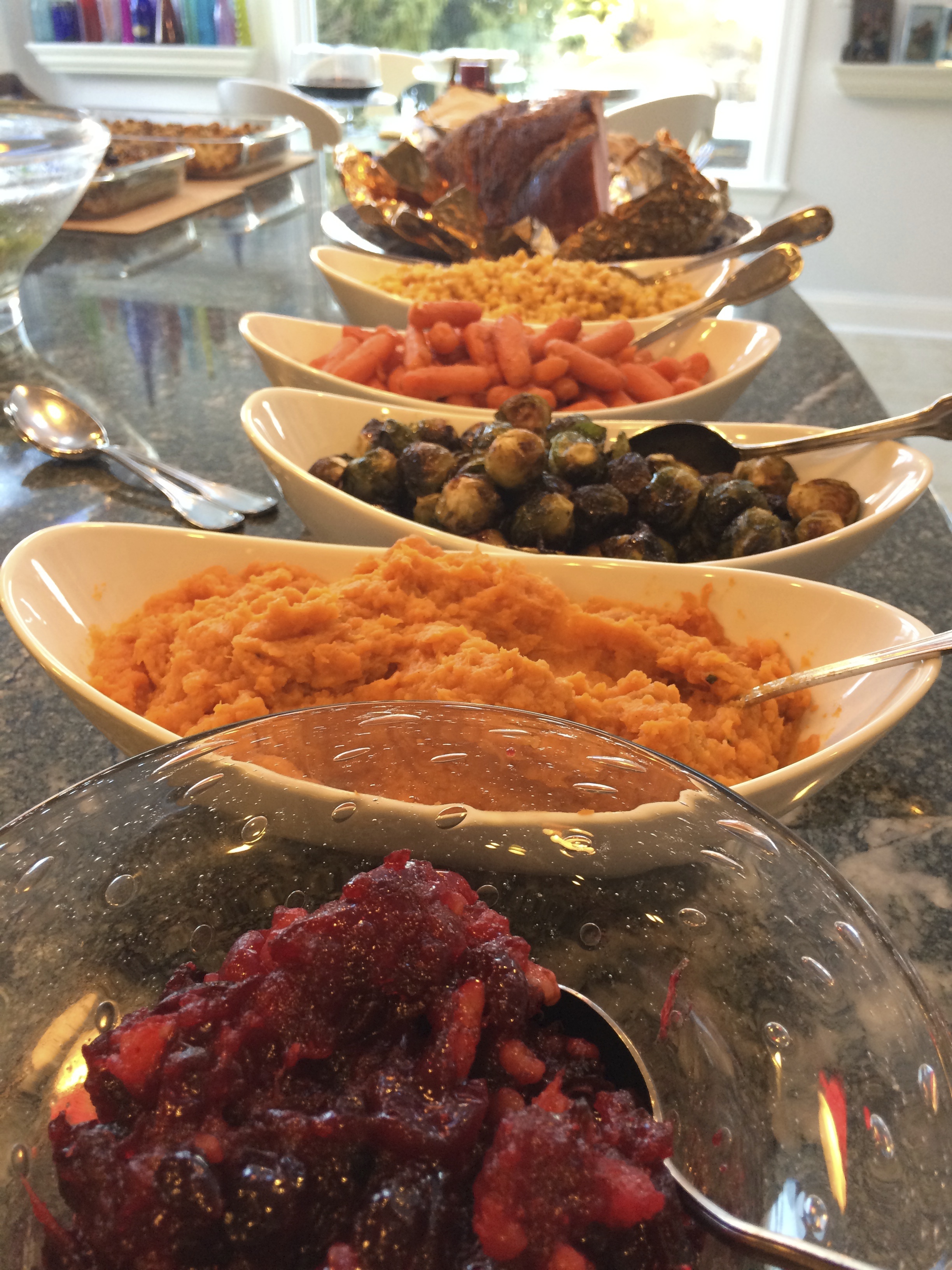 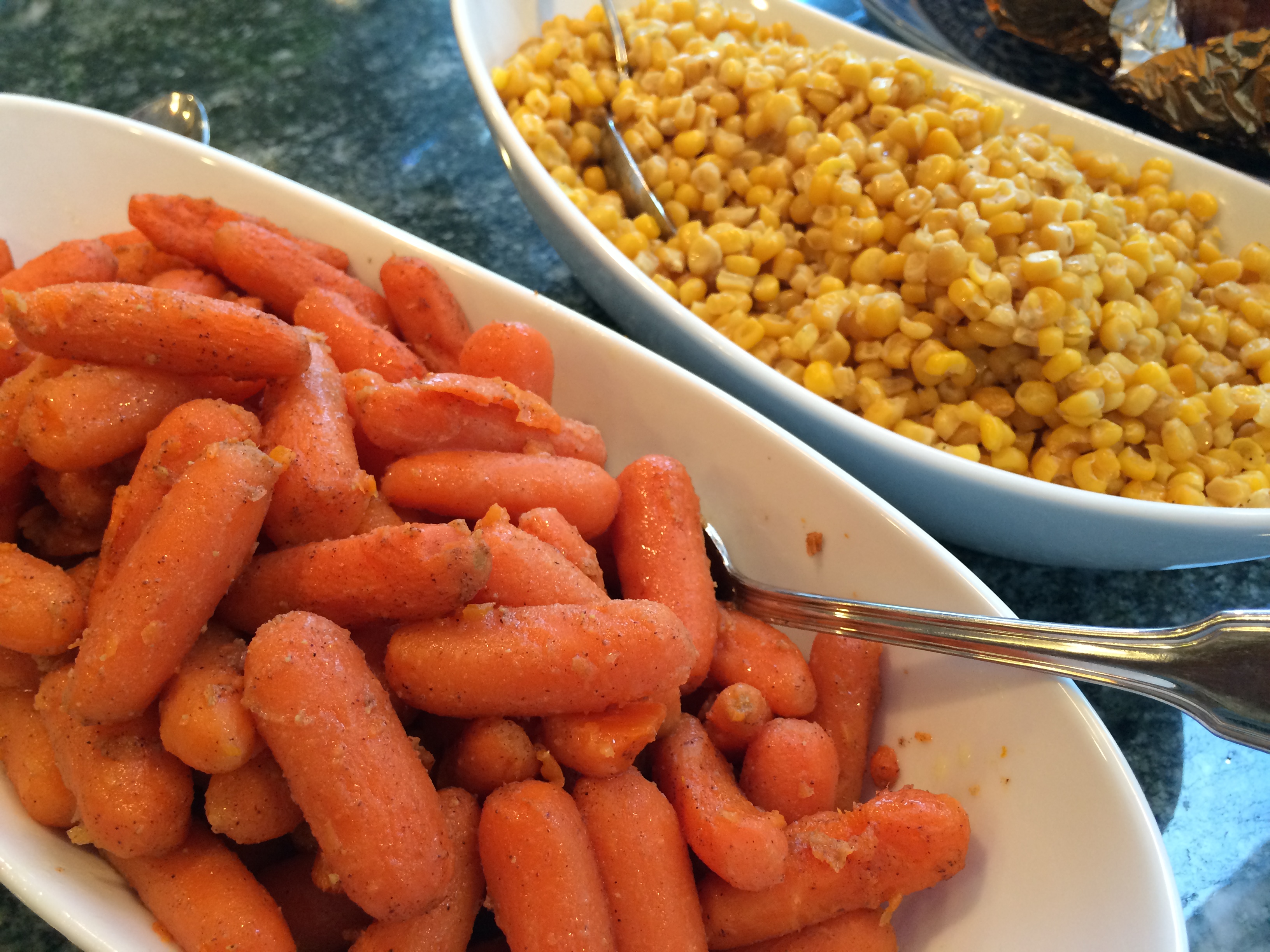 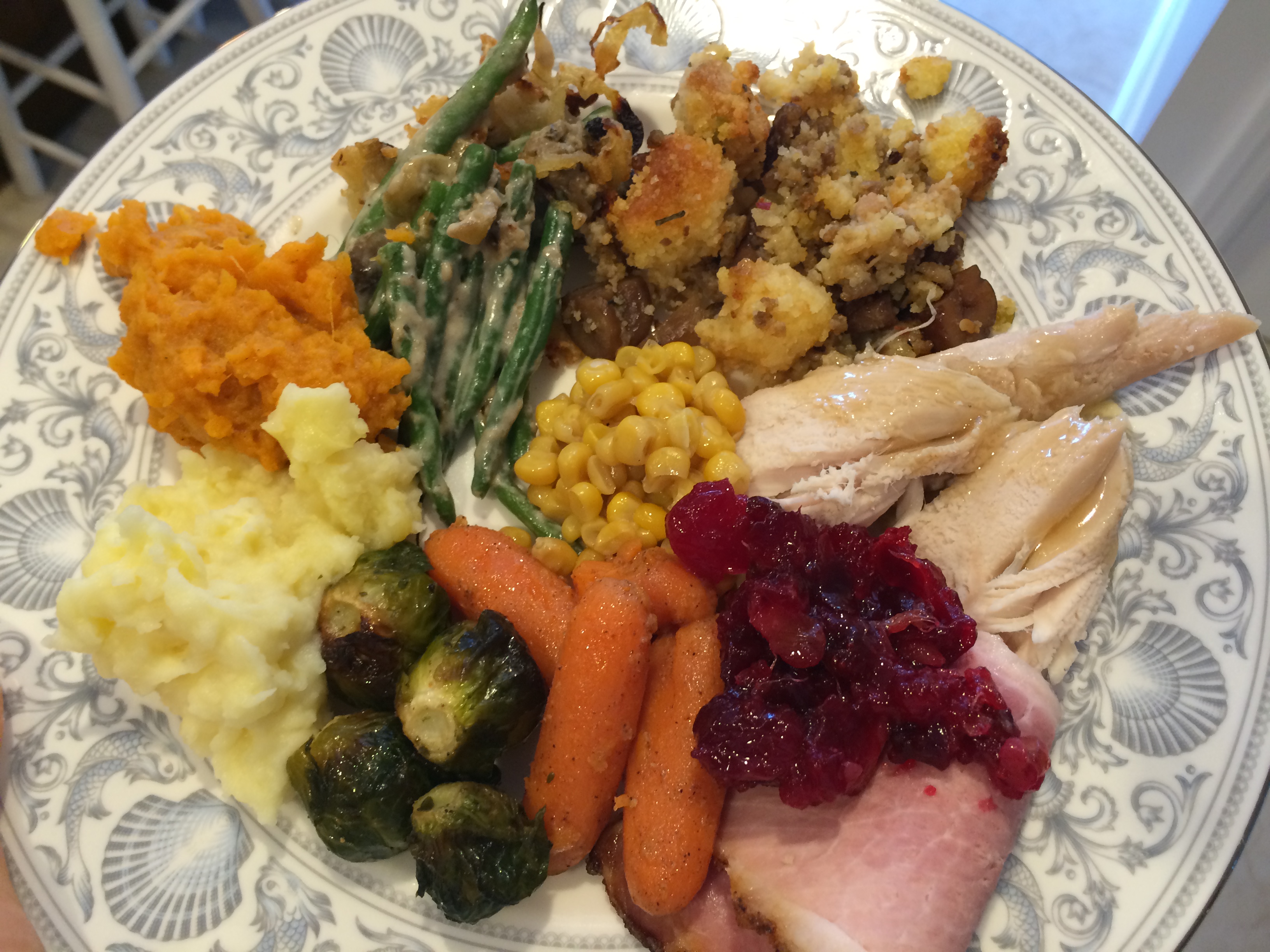 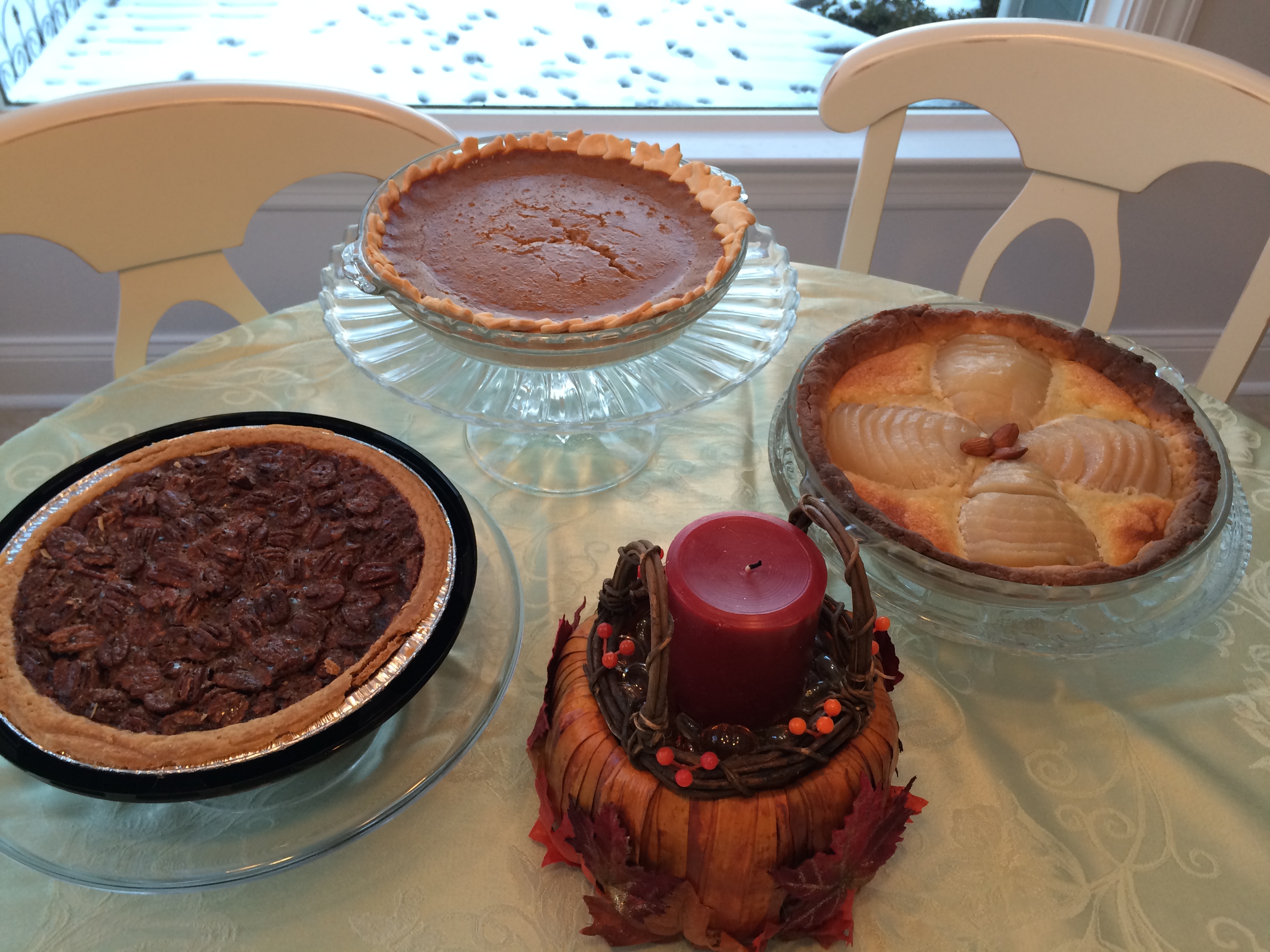 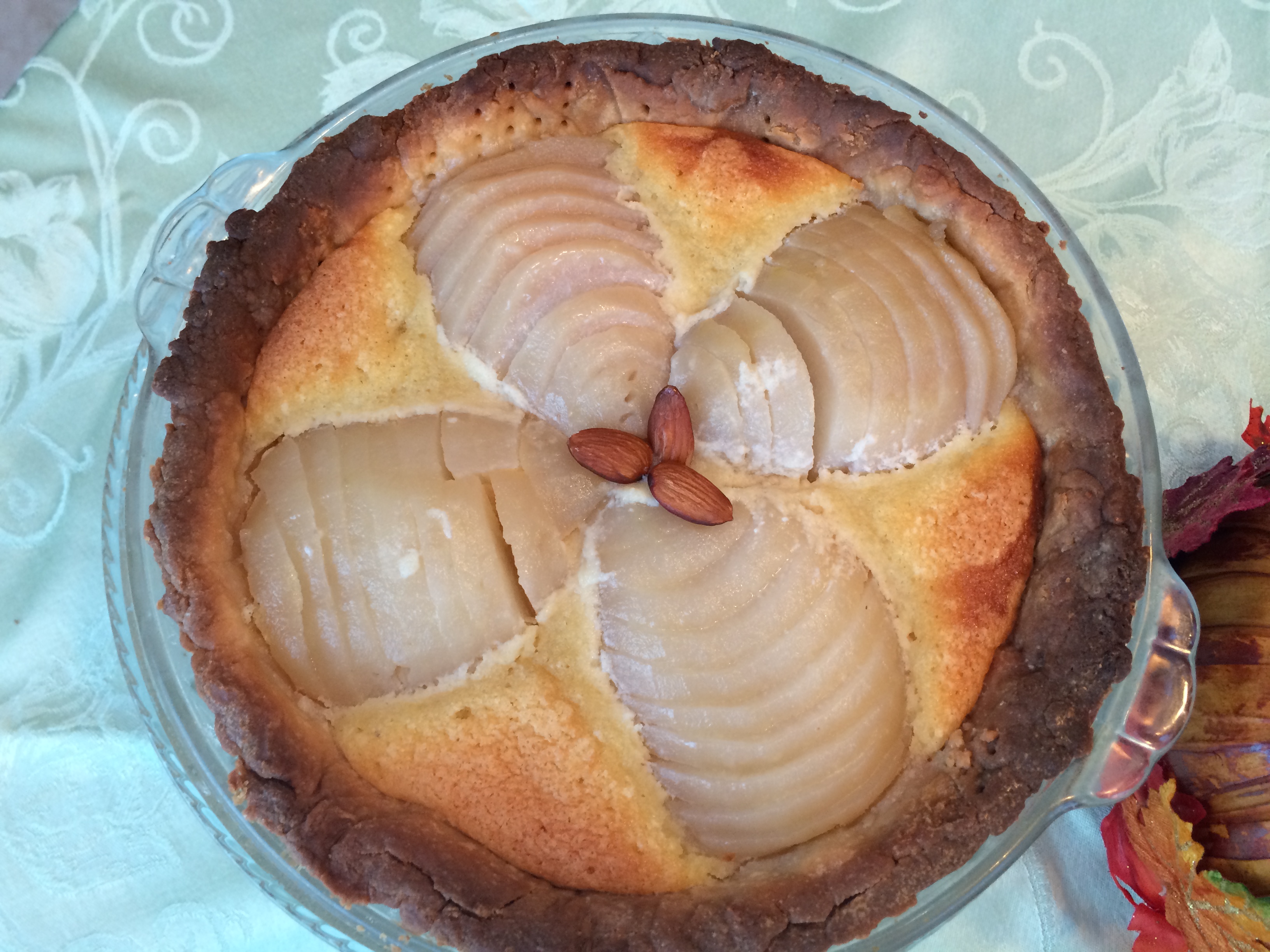 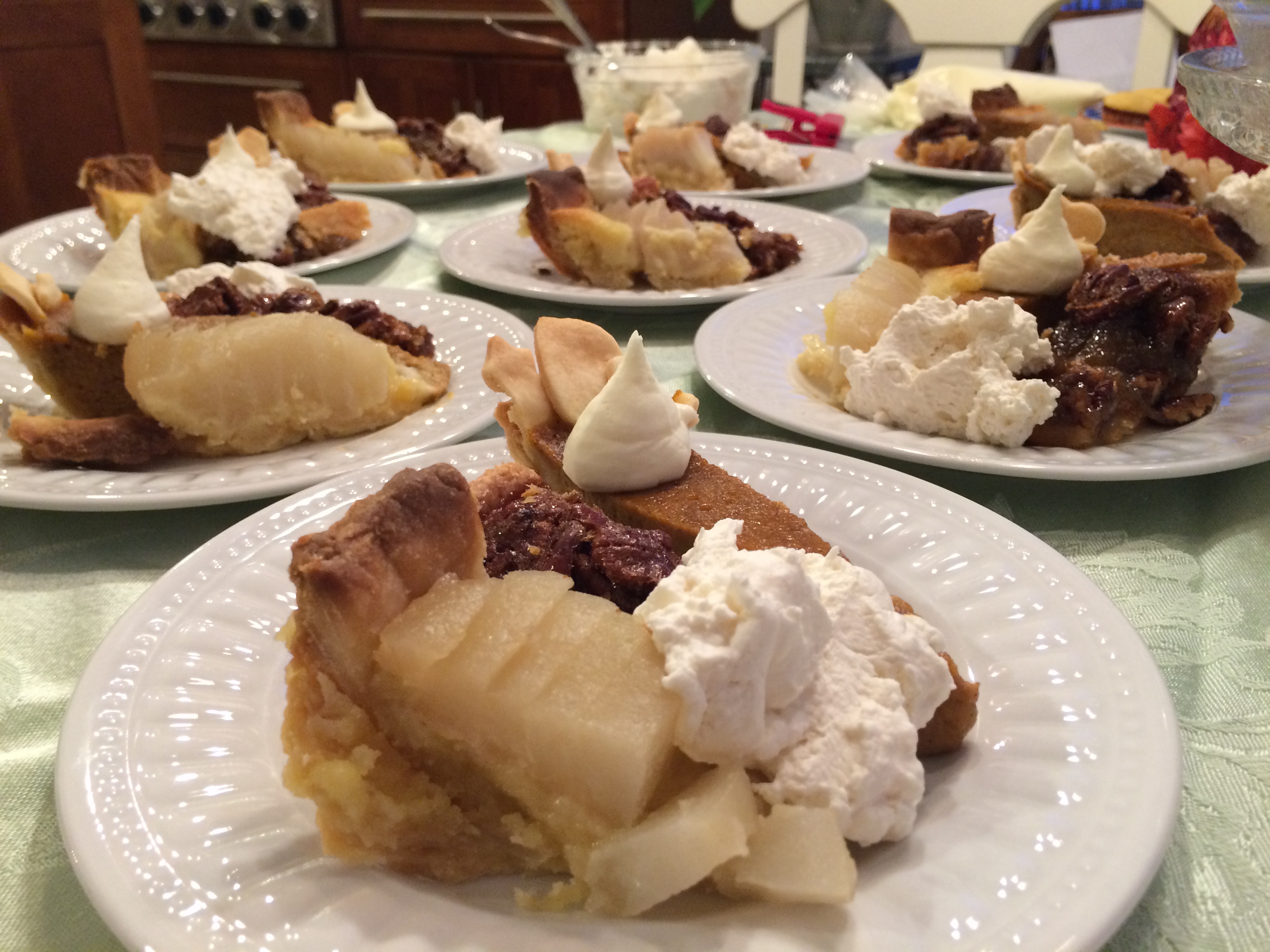 « The Hunger Games: Nightlock Parfait
Black and White Cupcakes for a Wedding »